The Inn on Westport’s developer and management company, The Goodman Group, has recently retained internationally-known leader in the field of aging, Dr. Cameron Camp, to design its breakthrough memory care program. The Montessori method is a resident-driven innovative approach to memory care based on the methods of Maria Montessori and reinterpreted as a dementia therapy for adults by Dr. Camp. The method has been implemented with great success in Europe and Australia and is proven to engage persons at all levels of dementia. The Goodman Group is the first senior living provider to implement the Montessori method at a national level using founder Dr. Camp’s ongoing partnership and sustainability model.

The Montessori method emphasizes a value-focused approach using the strengths and abilities available to each individual. With a focus on offering choice and meaningful social roles, the goal is to create a community that enables persons with dementia to remain connected with life. Some examples include incorporating work tables to engage residents with familiar objects and spark memories. Residents are also given many social roles to provide them with a renewed sense of purpose and dignified freedom.

“It has been an honor to be the executive director of The Inn on Westport since its opening 20 years ago,” said Donna King, Executive Director. “We’ve worked very hard to modernize our programs to meet and exceed the evolved expectations of older adults and their children, and we’re constantly looking to innovate with new programming and offerings. We are rightfully proud of our past, but even more excited about our future.”

In 2011, The Inn on Westport received the Bronze National Quality Award from the American Health Care Association. In 2015, it received the 2015 Positively Aging Award from Active Generations for more than 18 years of promoting positive aging for adults in the community. It has received numerous other awards for safety, customer satisfaction, innovation, and promoting positive aging in Sioux Falls. 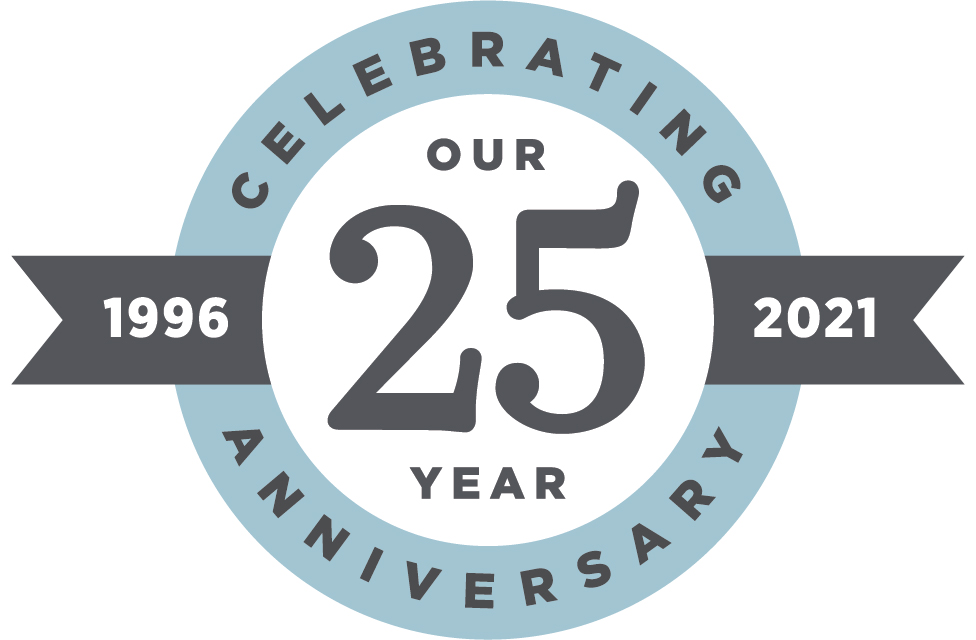 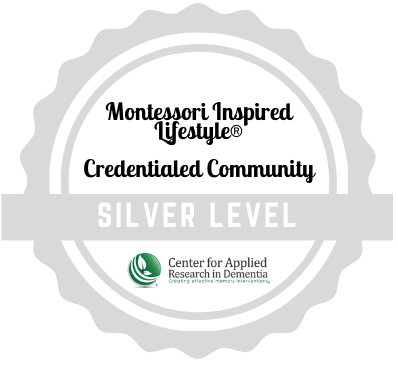 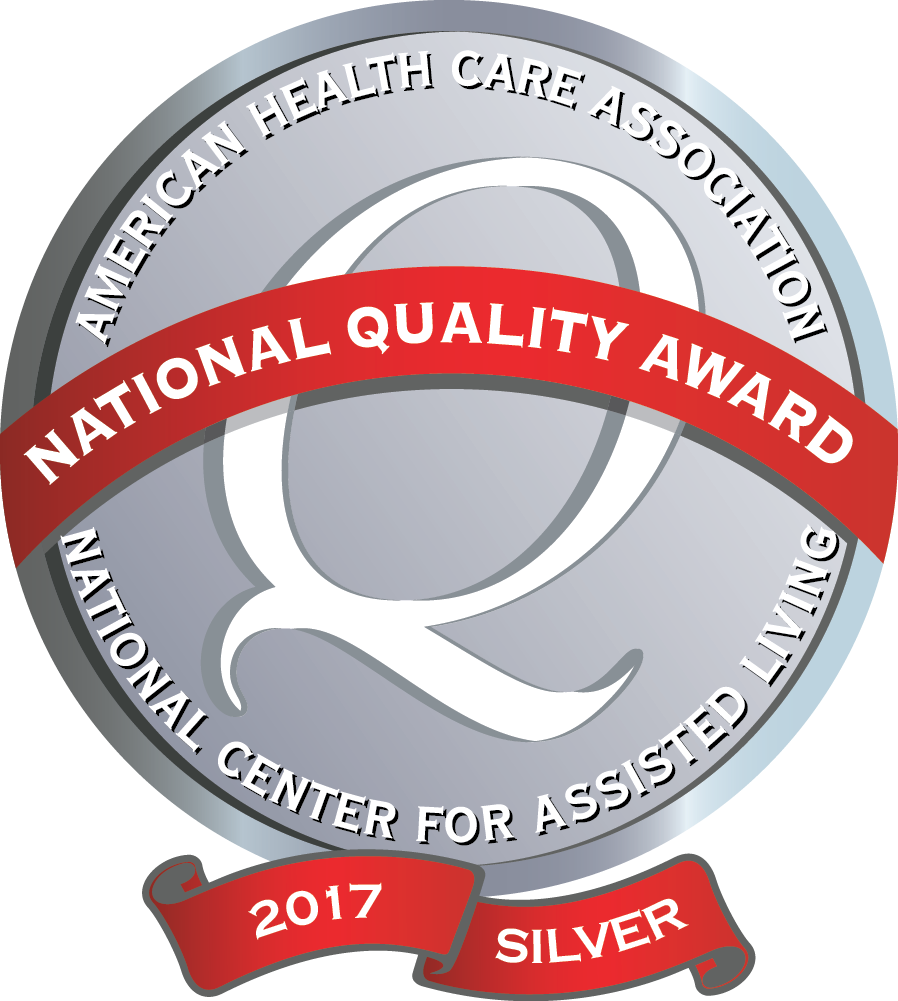